OF PT INDOMOBIL MULTI JASA Tbk IN FISCAL YEAR OF 2016

The asset of the Company increased by 11.98%, amounting to Rp 11.1 trillion in 2015 to became Rp 12.5 trillion in 2016. The asset growth was mainly due to the increased of volume of financing receivables in the financing services segment and the increase in total fixed assets at segment rental of vehicles and its related businesses throughout the year 2016. 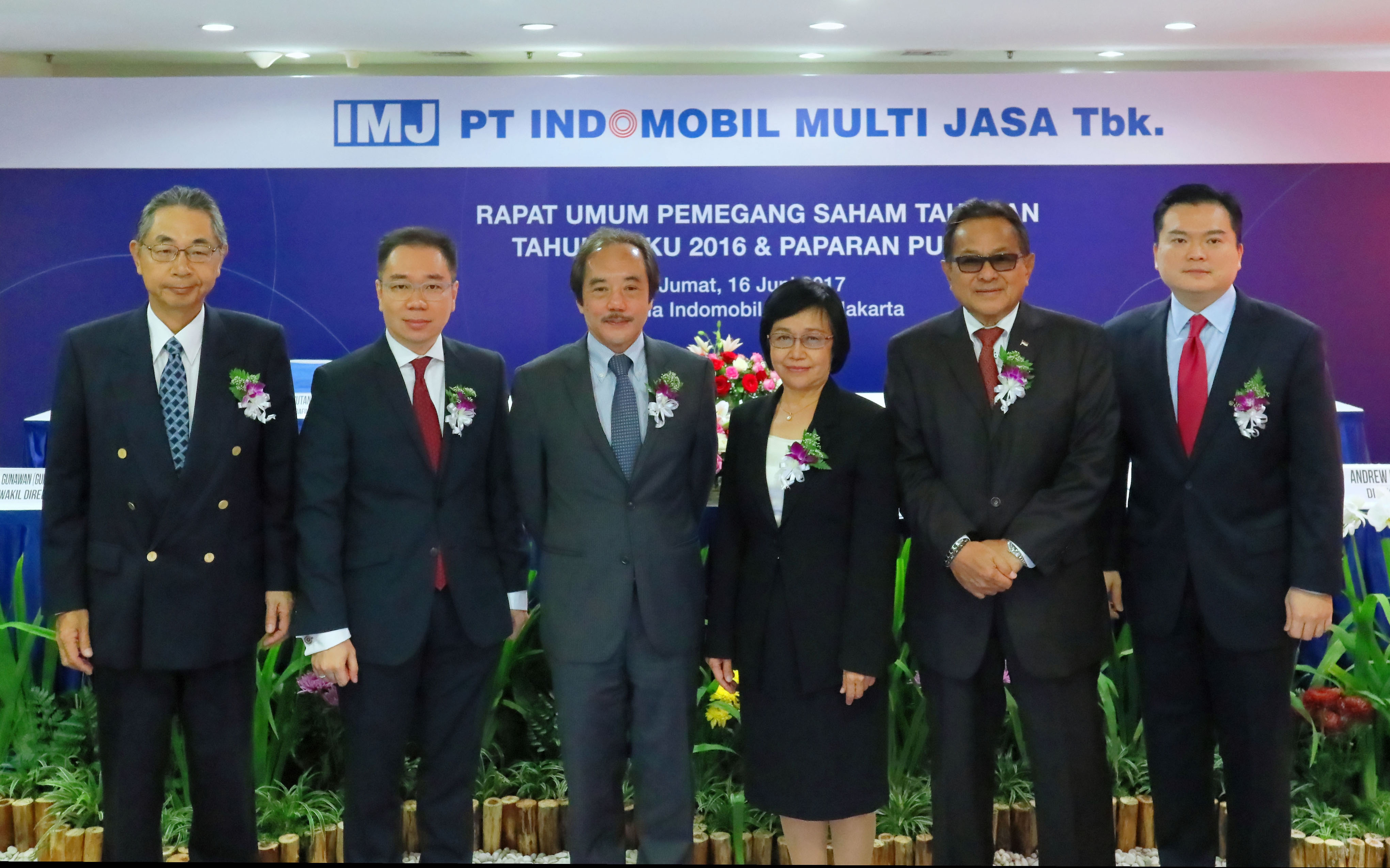 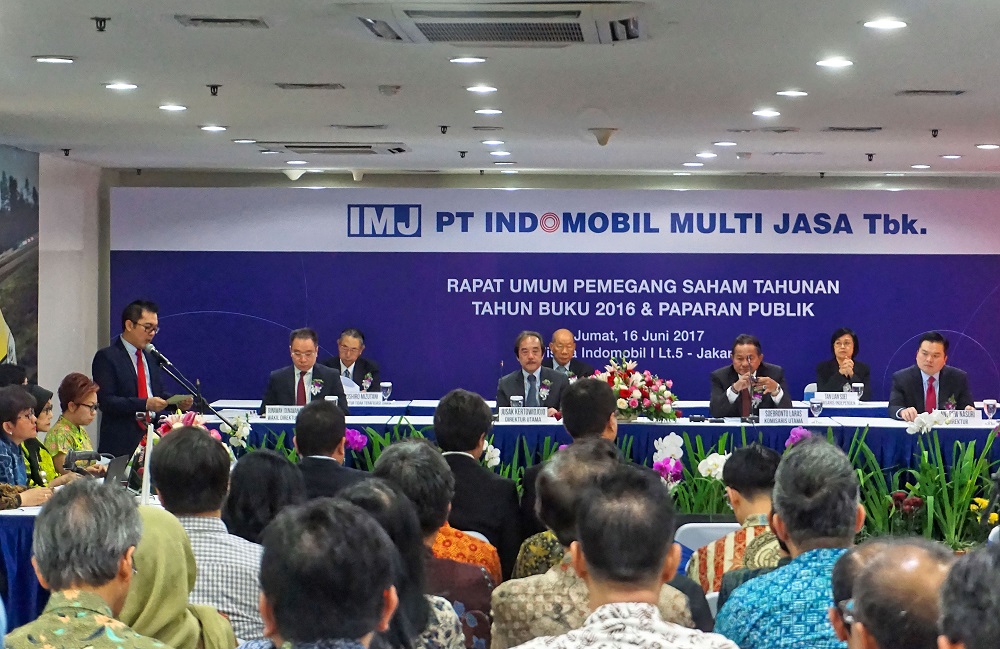